The world has threaded with the problem of piling up of electronic devices and garbage created by the products. The scientist has begun to raise the concern that where the waste begins and wheat it ends up actually. The news has been published in the Journals Environment they did an complete research there many developed countries that have shipped their e-waste in the developing countries, and this raise a major problem for their health for the people in those countries. The e-waste has becomes one problem that Govt. had never think of and also it will never stopped because the evolvement of technology will never stops and the only option it to collect it and destroy or recycle it with e-waste recycling. Knut Breivik and colleagues from the Norwegian Institute for Air Research note that export the waste from one country to another. Also this could be somewhat beneficial for people in those countries so that they can enjoy the technology. 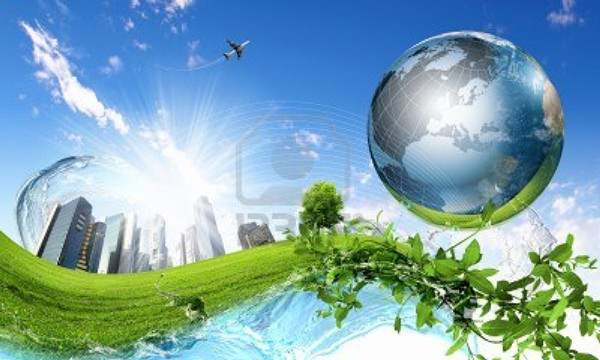 “But on the other, environmental regulations and enforcement in developing countries are often too weak to protect local people and their environment from the waste’s toxins, including lead and mercury, which are known to make people sick. To help address this mounting problem, Breivik’s team decided to pinpoint how much e-waste the world is discarding and where it goes.” Publish on a site. 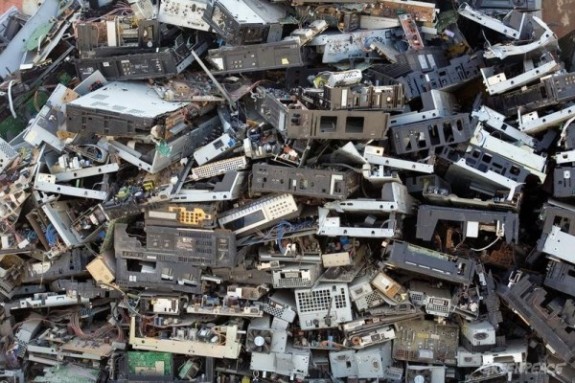 There has been a huge rise in the e-waste, so the researchers did some research and analyzed the data at more real numbers and suggested that there has to be rules to manage the e-waste so that the garbage will not be ship in those countries and there are more than 38 million tons of e-waste has been discarded in the world, which needs to recycle or destroy properly.